Book Banning is a Concerning Trend in the Golden State | VIDEOs 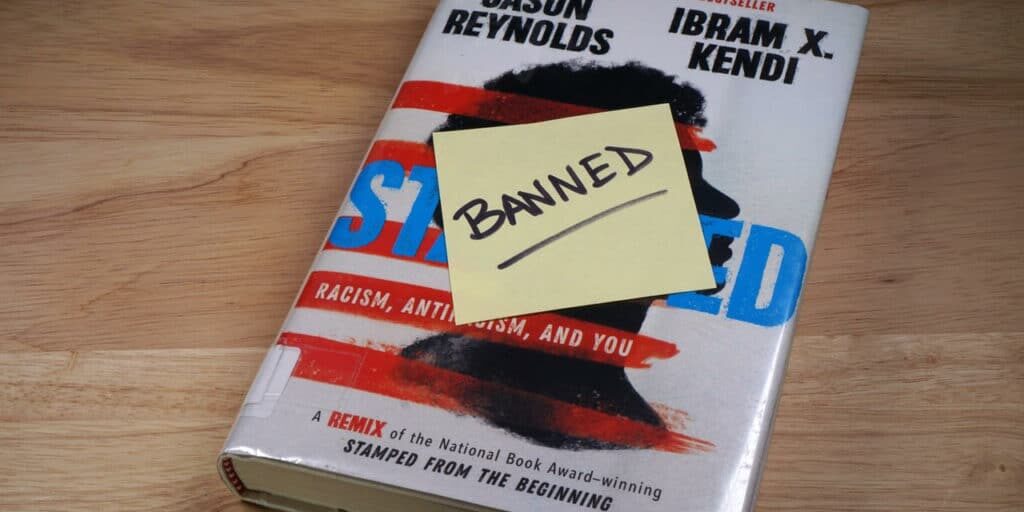 *Nationwide, book banning is on the rise. It’s reached a 20-year high, according to the American Library Association and Unite Against Book Bans. Some of the books that have been banned include titles like “Beloved” by Toni Morrison, “I Am Enough” by Grace Byers and “Maus” by Art Spiegelman. “It is also worth noting that […]

The post Book Banning is a Concerning Trend in the Golden State | VIDEOs appeared first on EURweb.