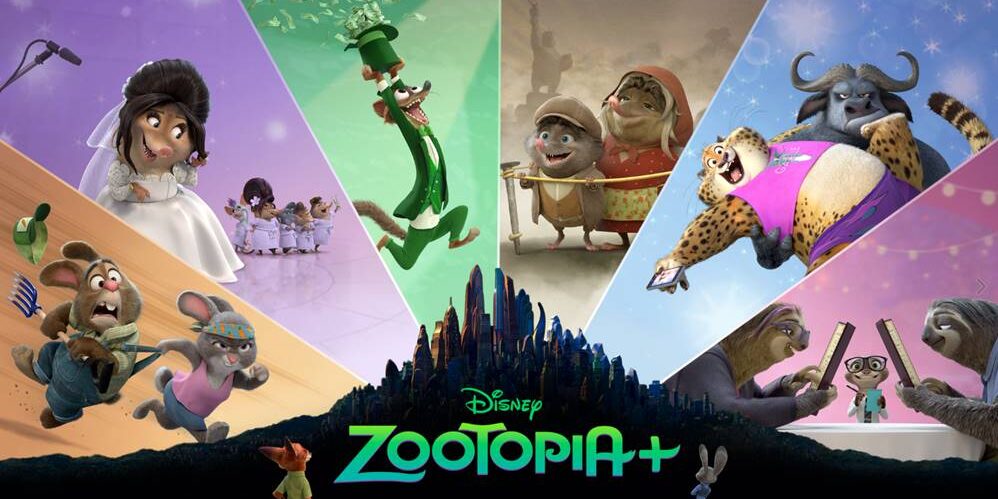 *All six episodes of the new “Zootopia+” animated series are now streaming on Disney+, and we caught up with the voice cast and creators to dish on this exciting new extension in the franchise! “Zootopia+” is an animated spin-off web series based on the animated feature film “Zootopia” by Byron Howard, Rich Moore and Jared […]