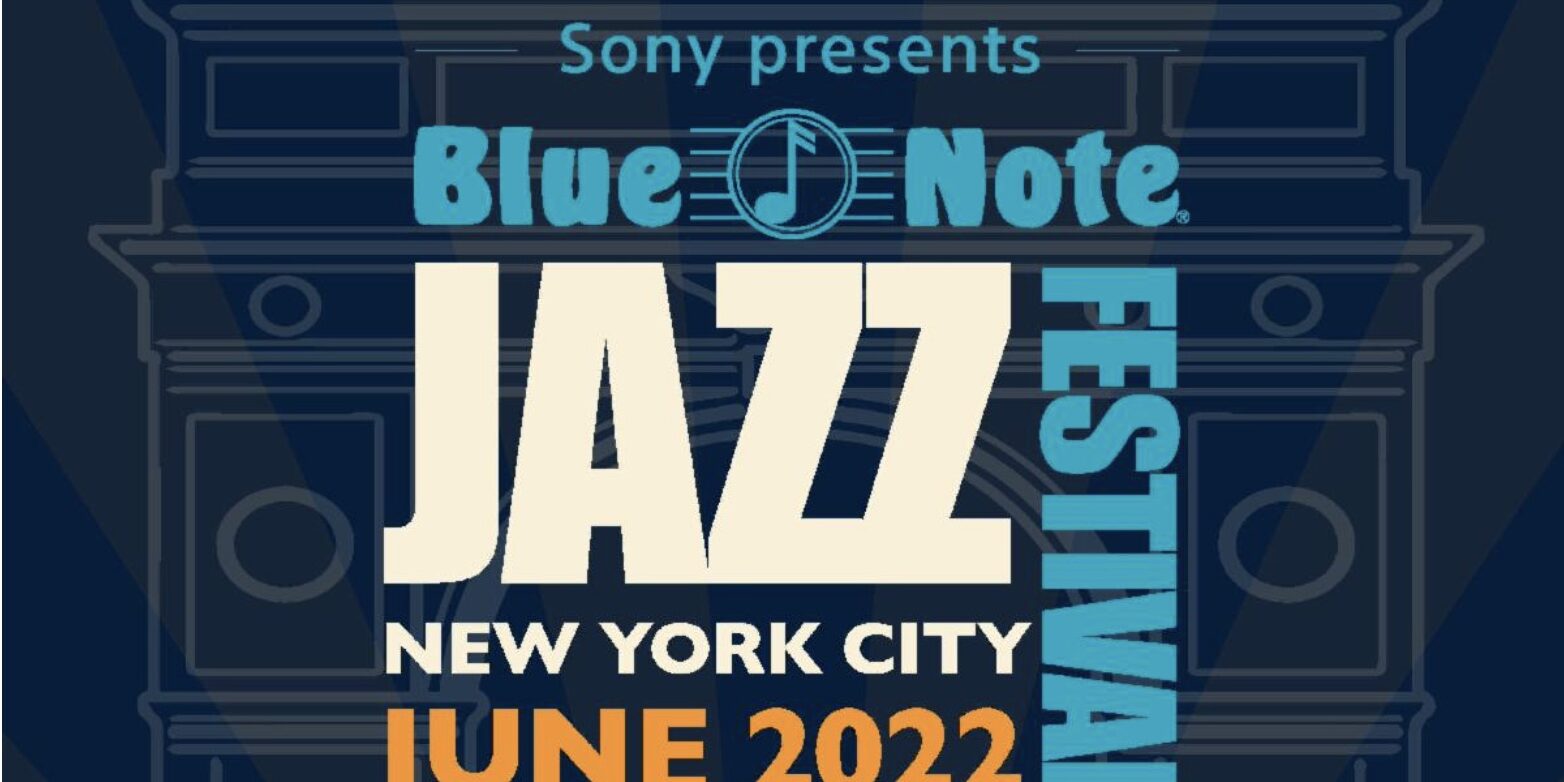 “The Greenwich Village Jazz Festival was a big part of growing up in New York City, not only for me but for many New Yorkers. Bringing jazz music back to Washington Square Park after so many years under the Blue Note Jazz Festival name is an honor,” says Steven Bensusan, President and Owner of Blue Note Entertainment Group told Variety. “I’m greatly looking forward to a renewed partnership with the Washington Square Park Conservancy and presenting Robert Glasper together in this historic location.”

“Music is an integral part of what makes Washington Square Park so special,” says WSPC Deputy Director, Sheryl Woodruff. “Generations of New Yorkers have flocked to the Park to listen and play. We’re incredibly excited to partner with a beloved Village institution such as the Blue Note on this not-to-miss concert. And there’s no better artist to headline than Robert Glasper, who spent his formative years in this very community. We couldn’t imagine a better way to celebrate our 10th Anniversary year than to help bring Jazz Fest to Washington Square Park!”

“This year’s Blue Note Jazz Festival in New York presents an exceptional range and depth of artistry. We’re excited and proud to present a diverse lineup within different settings and at venues featuring the most established, iconic and influential artists as well as the next generation of cutting edge progressive artists at venues ranging from Washington Square Park, Central Park to the Blue Note Jazz Club in Greenwich Village and more,” says Alex Kurland, Director of Programming, “We are grateful again to bring a tasteful city-wide music festival to the culture of New York City.”

Tickets can be purchased at: www.bluenotejazzfestival.com.