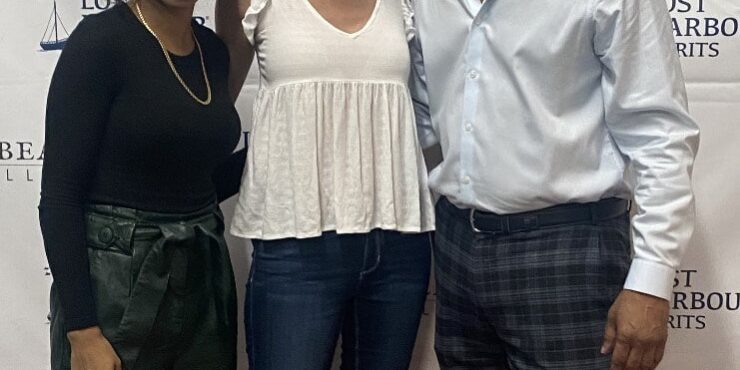 *Victor George Spirits, a Black-owned distiller, has released a new bourbon brand named after Fort Mose, Florida, which is the first US town to allow Black people to live free legally. The town located two miles north of St. Augustine was started in 1738. The company on Friday announced the nationwide release of the “Fort […]