Blac Chyna Reveals Her Next Adventure: A Boxing Match! | WATCH 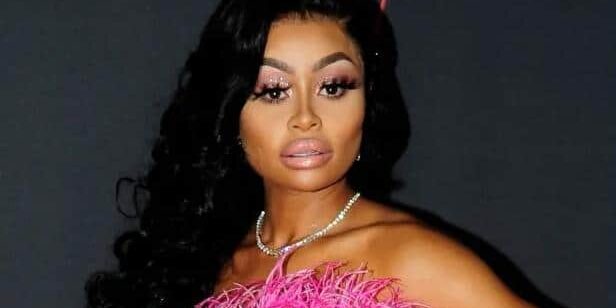 *Blac Chyna is done in the courtroom for now, and it looks like her next destination is the boxing ring! As Chyna’s court battle with the Kardashian-Jenner family came to a close on Monday, the mother of two announced that she signed a deal to fight for charity next month. In a video posted on […]

The post Blac Chyna Reveals Her Next Adventure: A Boxing Match! | WATCH appeared first on EURweb.