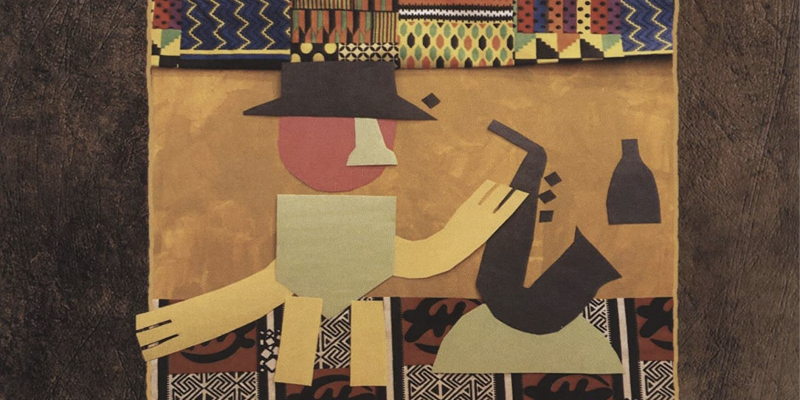 The concise liner note for this album begins, “Diversitonic is not meant to be rocket science.… It is simply a statement by a 76-year-old woodwind player, who has been paying his bills and paying his dues by blowing air through pipes for 62 years.”

Such modest understatement is rare in liner notes. Also rare are albums whose amiable melodicism and light swinging energy are this easy to live with.

Like most professional musicians (which Easley has been from the age of 14), he has taken the work he could get. He has played with established leaders (George Benson, Mercer Ellington, James Williams) and built a résumé deep in singers (Dakota Staton, Jimmy Witherspoon, Etta Jones, Chris Connor) and organists (Jimmy McGriff, Joey DeFrancesco, Charles Earland). But he also worked with Isaac Hayes, in studios, and in Broadway shows. He has moved around a lot. Besides New York, he has hit Pittsburgh, Memphis, and even Fairbanks, Alaska. Recently he landed in Durham, North Carolina. He uses players from that local scene on Diversitonic.

Easley plays tenor and alto saxophones with the careless grace of someone who has been doing it all his life. Most of the tunes here are older than Easley, and most are taken medium-up. “I Should Care” gently percolates and “Isfahan” is lilting. Easley has a gruff, warm tone on tenor (“When Lights Are Low”) and a pretty, singing sound on alto (“Things Ain’t What They Used to Be”). On both horns, he is a relaxed, natural, flowing improviser. There is only one slow song, Duke Ellington’s “I Didn’t Know About You.” Easley holds and releases each successive phrase with spot-on ballad timing. In a world full of late-night jazz, Diversitonic is morning music. Take it with your coffee. It will jump-start your day.

Learn more about Diversitonic at Amazon!

Francisco Mela to Host Residency Project in Italy
May 25, 2022