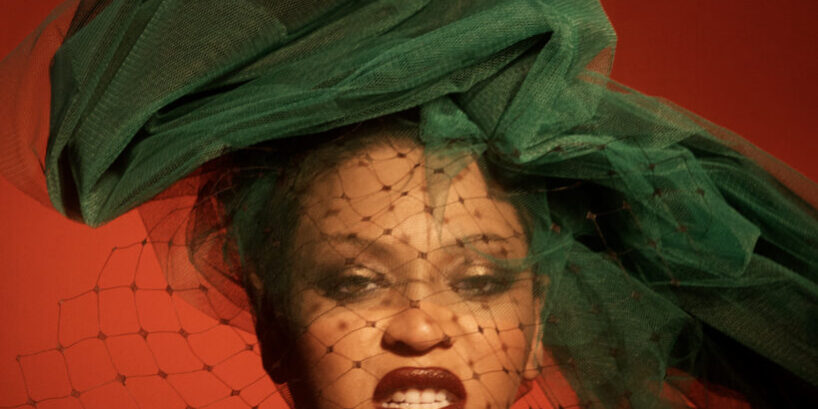 Beyoncé’s latest album Renaissance continues to be showered with accolades. The Recording Industry Association of America (RIAA) has presented Beyoncé with a platinum certification. It has sold more than one million equivalent units. It’s her seventh album (eighth project overall) to be awarded by the organization. Here are Beyoncé’s other album and project certifications: I […]