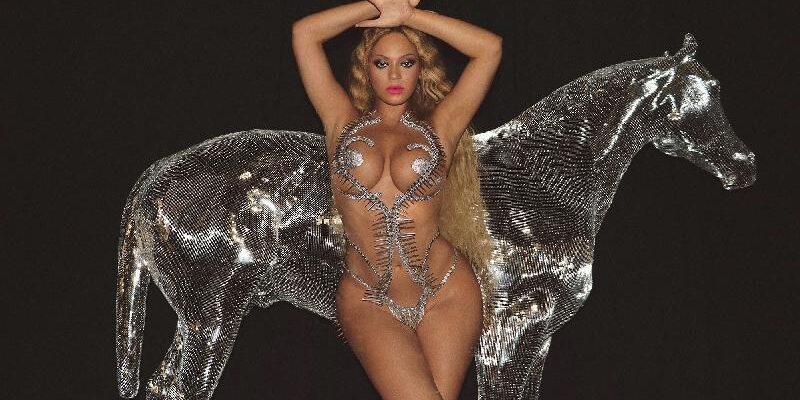 *(CNN) — Beyoncé says she will remove an ableist slur from her new album, “Renaissance,” after facing online backlash and criticism from disability campaigners. The 40-year-old singer received rave reviews when she debuted her dance-inspired seventh studio album on Friday, but she came under fire over the weekend when fans noticed the inclusion of a […]

The post Beyoncé Reacts – Will Remove Slur (‘Spaz’) from ‘Heated’ After Backlash from Disability Campaigners appeared first on EURweb.