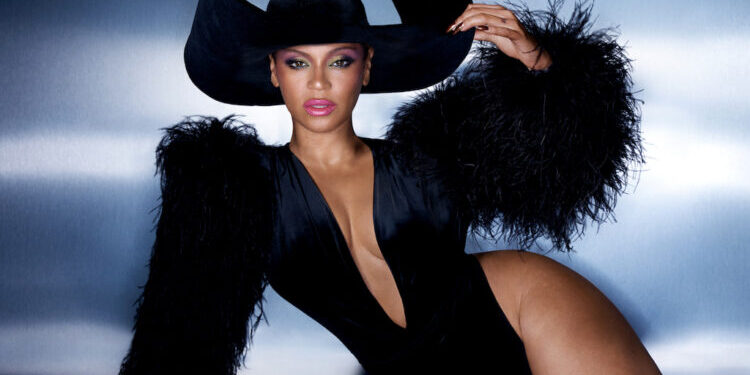 Beyoncé has earned 69 new certifications from the RIAA (Recording Industry Association of America).  Her singles “Halo” and “Single Ladies (Put a Ring On It)” are now 9x multi-platinum with more than nine million equivalent units sold. Both songs appear on Bey’s Grammy-winning album I Am… Sasha Fierce, which has been updated to 6x multi-platinum. […]