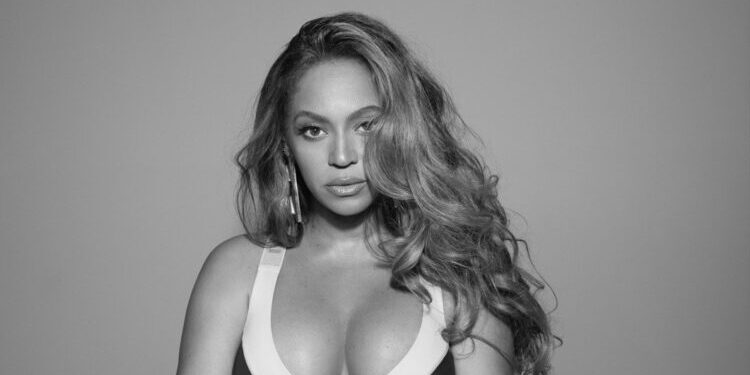 Beyoncé has announced act one of her new project, Renaissance, will release Friday, July 29 on Parkwood Entertainment/Columbia Records.  Renaissance will include 16 tracks. It’s unknown if there are any features. According to Beyoncé’s website, box sets are available for pre-order starting at $39.99. The album is also available for pre-save/pre-add. The Sun reports Beyoncé is […]