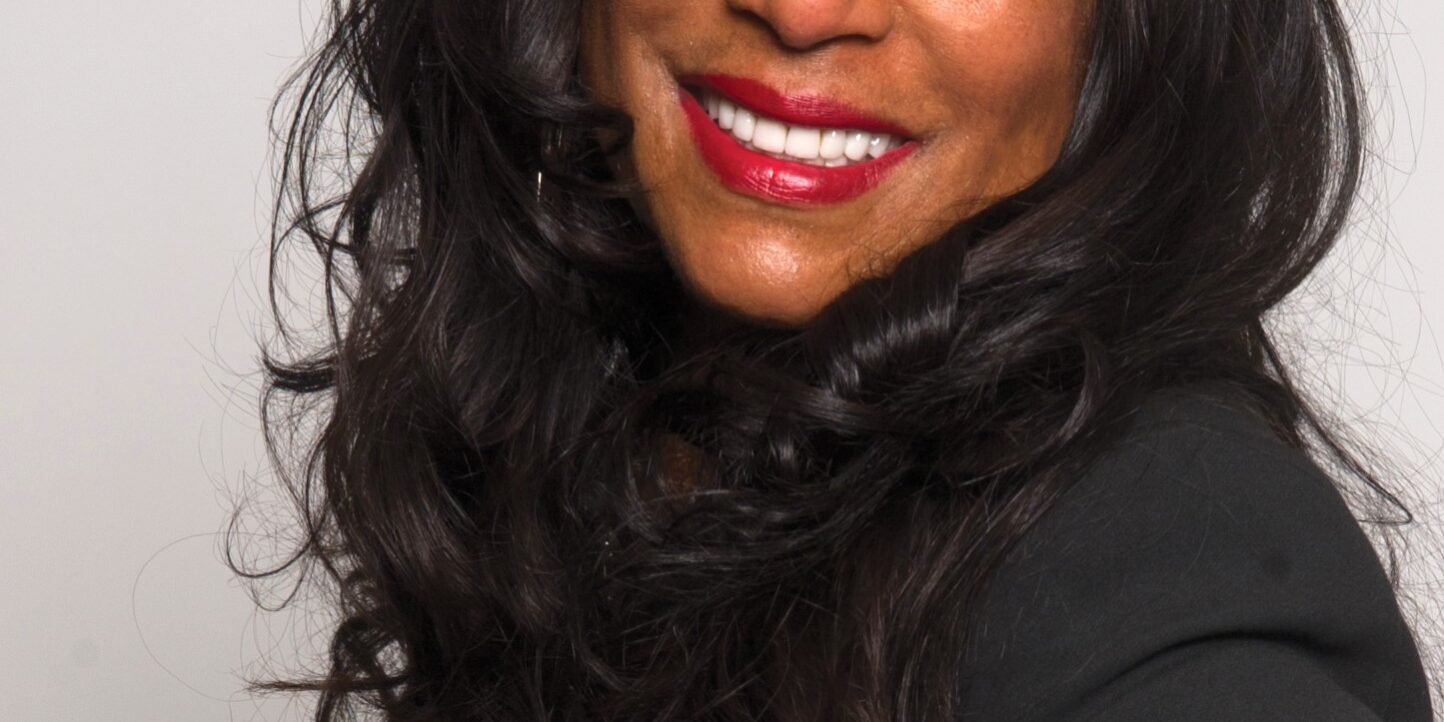 *Mobb Deep – comprised of rappers Havoc and Prodigy – is considered one of the legendary hip hop groups of all time.  They are one of the key progenitors of hardcore East Coast hip hop in the mid-1990s and became one of the most successful rap duos in history having sold over three million records. […]