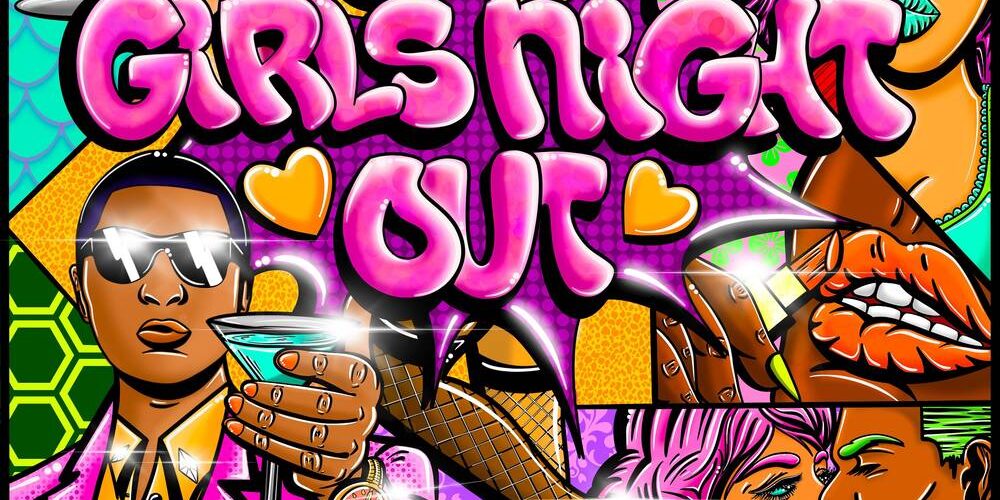 Babyface has revealed the artwork and tracklist for his forthcoming album, Girls Night Out, which will release Oct. 29 via Capitol Records. It’s his first album on the label, after announcing his signing earlier this year. Girls Night Out includes the previously released singles “Keeps On Fallin’” featuring Ella Mai and the Kehlani-assisted “Seamless.” The […]