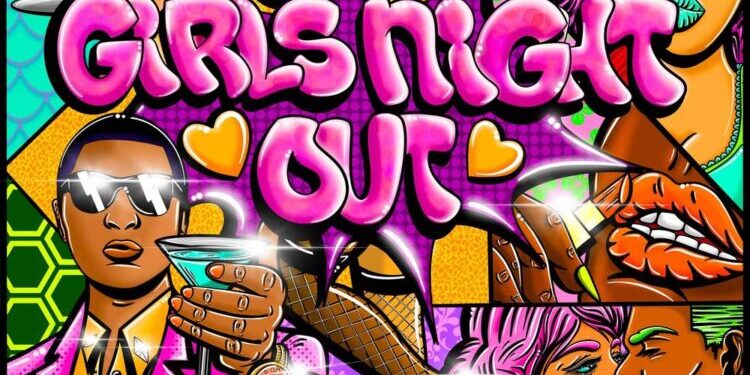 R&B icon Babyface has released his new album, Girls Night Out, and it’s full of guests. The new LP marks his debut offering on Capitol Records and the first since 2015’s Return of the Tender Lover.  Babyface says he was inspired to record the album following his Verzuz with Teddy Riley, which was hosted on […]