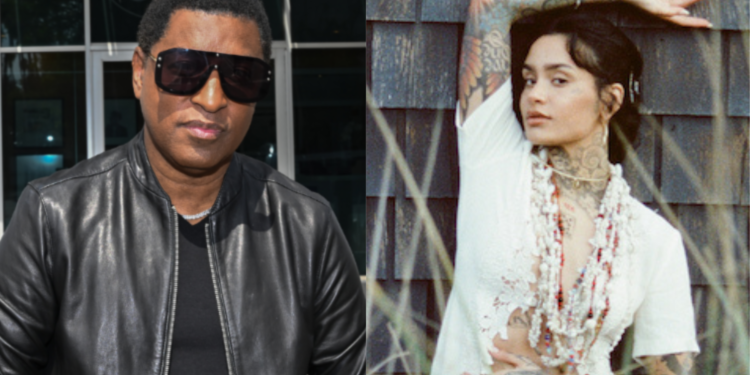 Kehlani has joined Babyface for his new single “Seamless.” The legendary singer, songwriter and producer confirmed the track was recorded in April 2021, sharing a video of his and Kehlani’s studio session. “Seamless” is the second song unveiled from Babyface’s forthcoming album Girls’ Night Out. He previously dropped “Keeps on Fallin’” featuring Ella Mai on […]