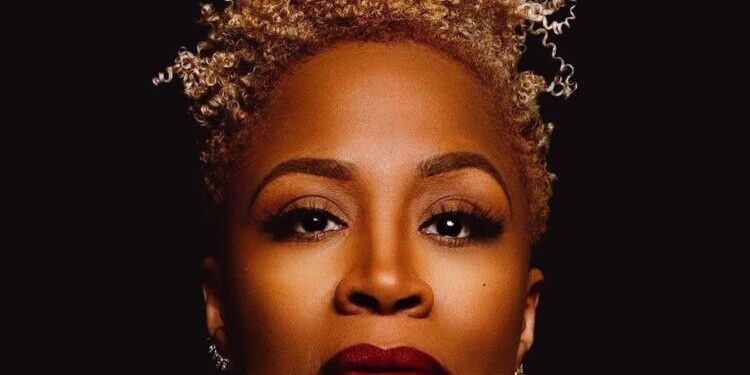 Avery*Sunshine is back with a new album, Four Songs & a Bootleg. The follow-up to 2017’s Twenty Sixty Four marks the second release under her imprint BigShine Recordings, which she runs with her husband Dana Johnson.  Four Songs & a Bootleg includes four newly-shared tracks and a live collection of songs from previously-released albums, including […]