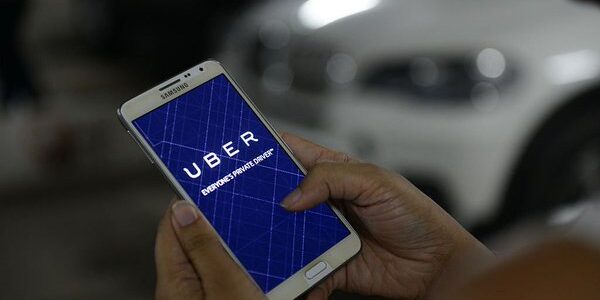 *(CNN) — Two newspapers owned by Gannett, one in Indiana and one in Ohio, have humanized the new American reality about abortion now that Roe v. Wade has been reversed. And in doing so, they have highlighted the inhumanity of some partisan punditry. On July 1, the Indianapolis Star reported that a 10-year-old girl in […]