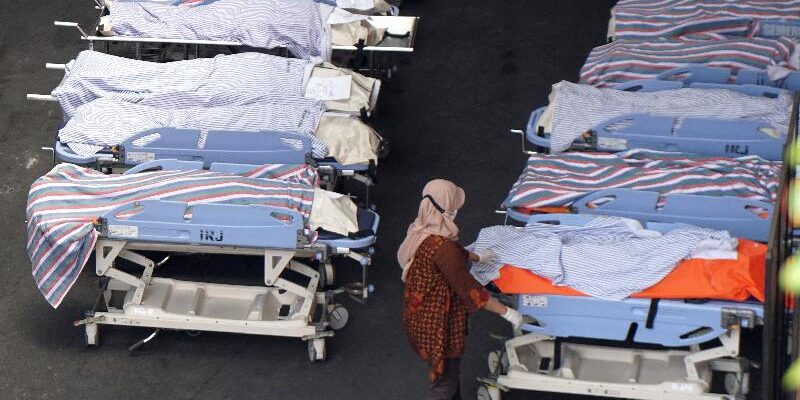 *(CNN) — At least 170 people are dead after chaos and violence erupted during an Indonesian league soccer match into the early hours of Sunday, according to Indonesia’s National Police Chief in what is one of the world’s deadliest stadium disasters of all time. Supporters of Arema FC and rival Persebaya Surabaya, two of Indonesia’s […]