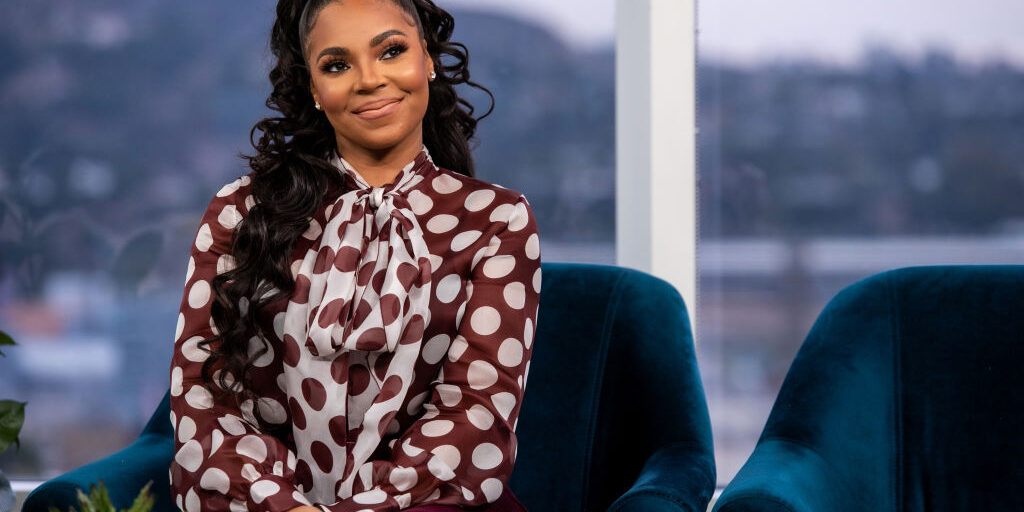 *Ashanti posted graphic photos of her younger sister on social media in recognition of Domestic Violence Awareness Month.  In the images, the singer’s younger sibling, Shia Douglas, is seen with a battered and bruised face. As reported by Vibe, Shia has previously spoken out about being a victim of domestic violence. “It is Domestic Violence […]