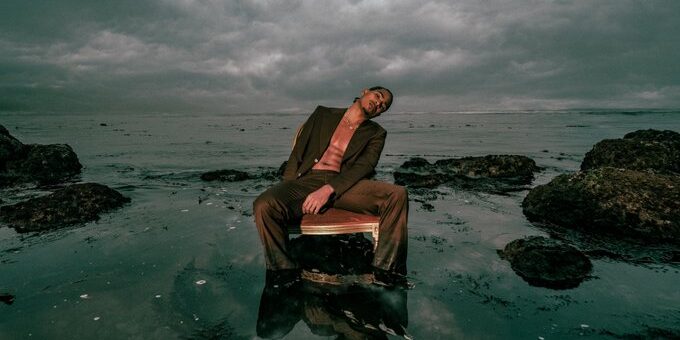 Arin Ray‘s first album of new material in four years has a title, official cover artwork, and release date. Hello Poison will release June 3 via Interscope Records. It is the follow-up to the rising singer’s debut album, Platinum Fire, which was released in March 2018 and later upgraded to a deluxe suite that December. […]