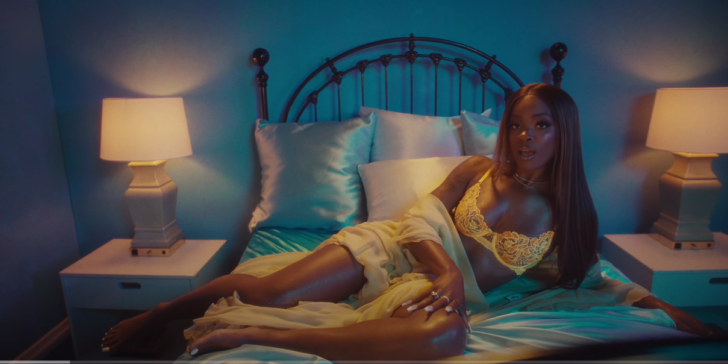 Just in time for cuffing season, Ari Lennox has released the official video for “POF,” the opening song from her sophomore album age/sex/location. It was directed by Mez for Heirs with a co-direction assist from Panola Rhode. The new visual for “POF” picks up where the video for “Hoodie,” the album’s second single, left off, […]