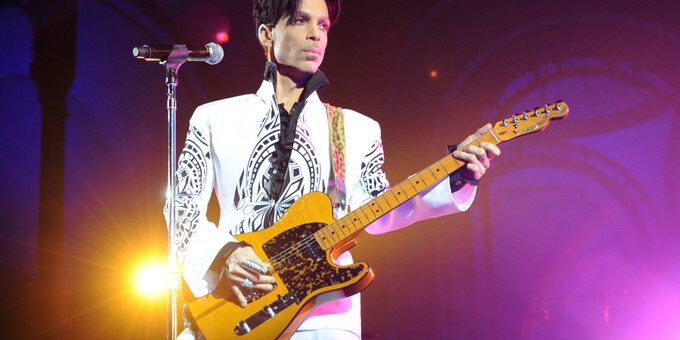 *Apollonia Kotero is famously known for co-starring in Prince’s 1984 film “Purple Rain,” and she also had a longtime friendship with the late music star.  Kotero is speaking out about her bond with Prince, which was never romantic but she admits to having a brief crush on him at one point. “I had a little […]