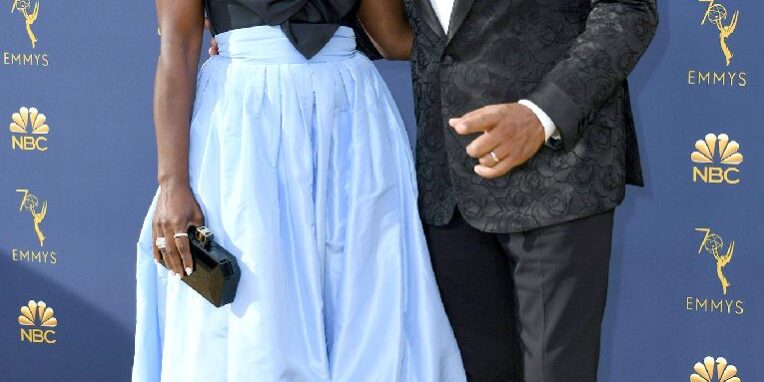 *Anthony Anderson will not be putting up a fight in court with his estranged wife Alvina after agreeing to pay her backdated spousal support from March 1, even though his legal team initially insisted on payments to begin from June 1. As fans will probably recall, Alvina filed for divorce from the “black-ish” star on […]