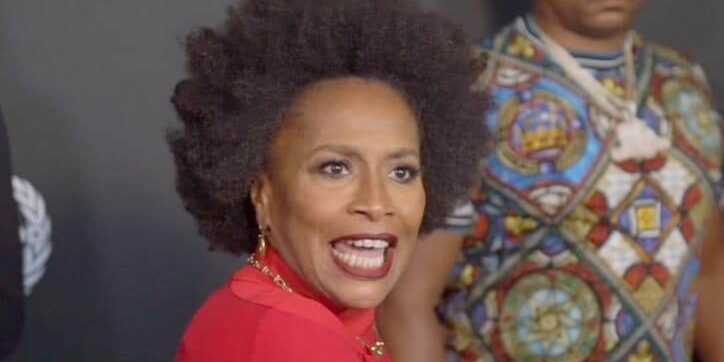 *Obviously, the recent overturning of Roe v Wade by the US Supreme Court is on everyone’s minds these days. So when EUR associate LMarie caught up to actress/activist Jenifer Lewis on the red carpet at the Hollywood Unlocked Impact Awards, she went into lioness mode and literally roared after speaking her mind. “The Supreme Court […]