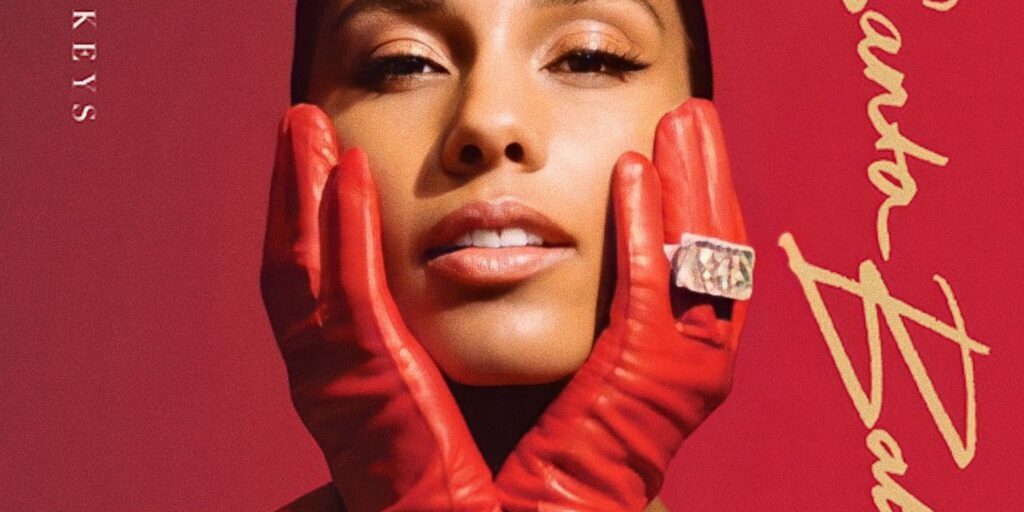 Alicia Keys has dropped off her new song “December Back 2 June,” which features a co-writing credit from Tayla Parx. It was produced by Tommy Parker and YNG Josh. On the heartwarming tune, Keys lets her man know that being with him feels like Christmas every day of the year. She isn’t pressed for special […]