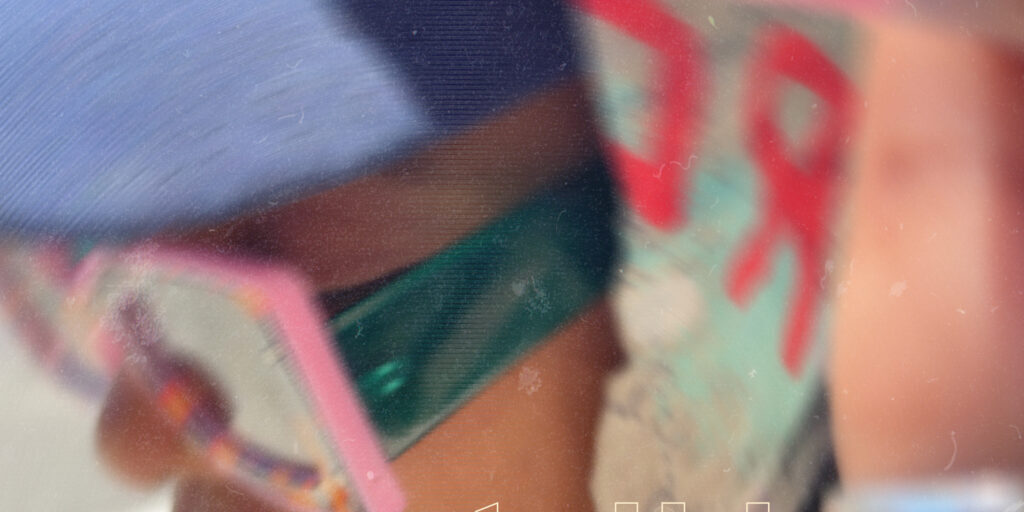 Alex Vaughn doesn’t have time for a messy ex. The R&B newcomer has shared her new single “Talkin” via LVRN/Interscope Records. She co-wrote it with Jozzy, who is signed to Diddy’s Love Records. On the Camper-produced track, Vaughn confronts a former lover who has been spreading rumors about their breakup, although they decided to amicably […]