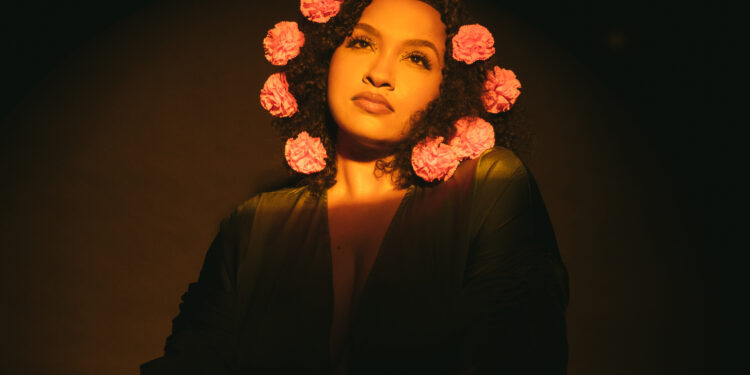 Alex Isley has announced her headlining Marigold Tour, presented by Femme It Forward. She will be joined by LAYA, Gwen Bunn and Zyah Belle.  The 13-city tour kicks off Aug. 10 in San Fransisco, California. Isley and friends will travel across North America, playing in major cities such as Houston, Atlanta, Washington, D.C., and Toronto. […]