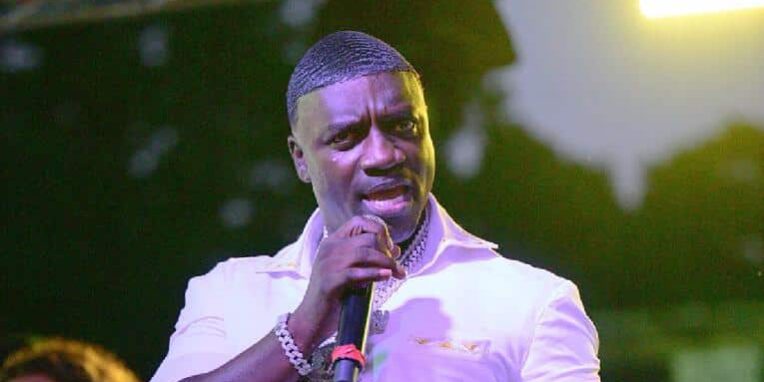 *Akon has hit up social media to react to being mocked for getting a $7500 hair transplant.  We reported previously that Akon is on a press tour to talk about his development of “Akon City,” and composing the music for the World Cup. While stopping by @bigboysneighborhood, he revealed his full name is: Aliaune Damala […]