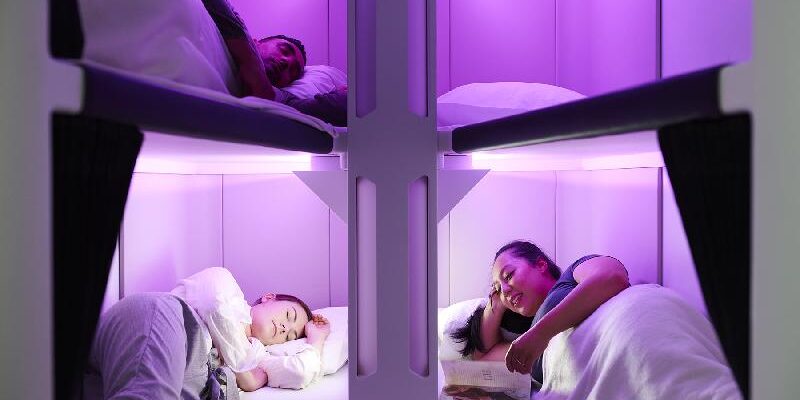 *(CNN) — For the first time ever, economy class passengers are going to have the option of stretching out for some sleep on actual beds during their flights. Air New Zealand has announced its “Skynest” concept, which features six full-length sleeping pods, will be among the offerings included on its new Boeing 787 Dreamliners, due […]