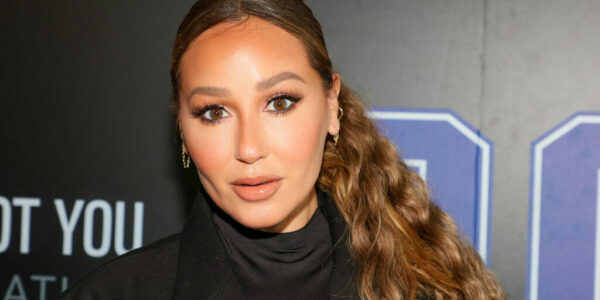 *Adrienne Bailon revealed during a recent episode of “The Real” that she suffers from severe anxiety attacks.

During the segment, the co-hosts asked each other “about things we’ve always wanted to know.”

Bailon explained that for an entire year, she experienced anxiety attacks before taping the show, and this went unnoticed by her co-hosts.

“They would like rush me off and you’d be like what’s happening, it would be that I was having panic attacks – like really really bad panic attacks, she explained.

“Because I had had one while taping the show, every time we walked out – this is so wild. Every time we talked out for like an entire season I would hear the song and literally be like, ‘b**ch read the prompter, like just do it,” Bailon added.

“I could barely sometimes see and my hand would go numb. I’d be like my hands are numb … I can’t feel my hands,” she said.

Hear more from Bailon about the mental affliction in the YouTube video below.