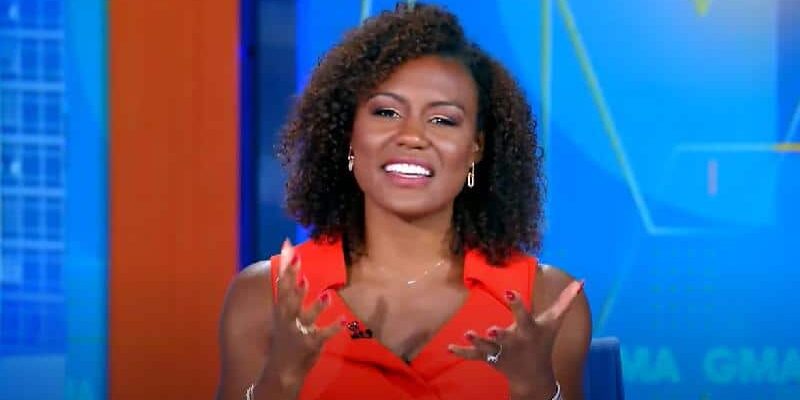 *ABC News has named Janai Norman co-anchor of the weekend edition “Good Morning America.” Norman has worked for ABC News for 11 years. She will share the anchor desk with Eva Pilgrim and Whit Johnson every weekend. In a memo to staff on Tuesday, Kim Godwin, president of ABC News, described Janai as a versatile […]