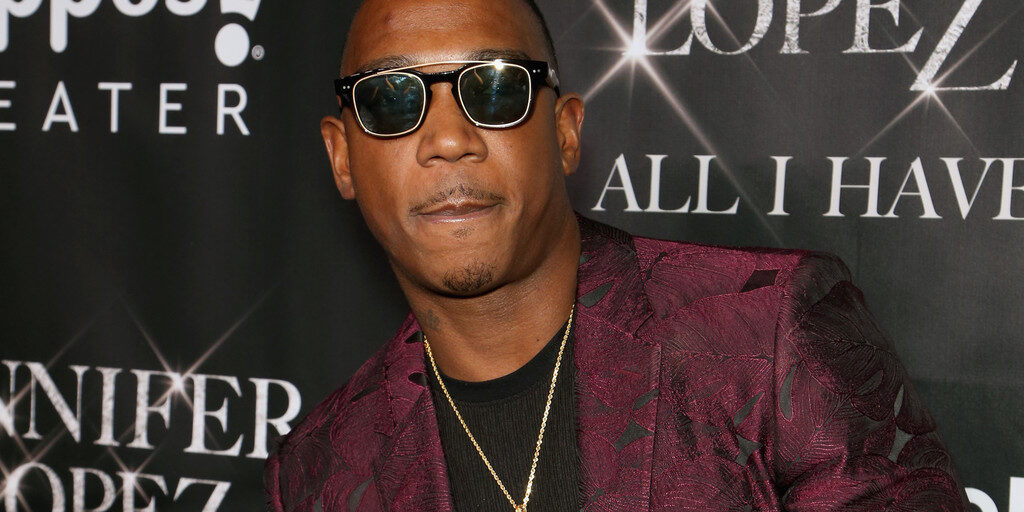 *Rapper Ja Rule was a big name in the 1990s and 2000s when each music he released was a hit. His songs, such as “Always on Time (featuring Ashanti) and “Between Me and You” (featuring Christina Milian), were hard to ignore in those days, and even in these days. But from the early 2000s, the rapper […]

The post A Proud Ja Rule Got His GED While Serving Time for Gun Possession and Failure to File Taxes appeared first on EURweb.