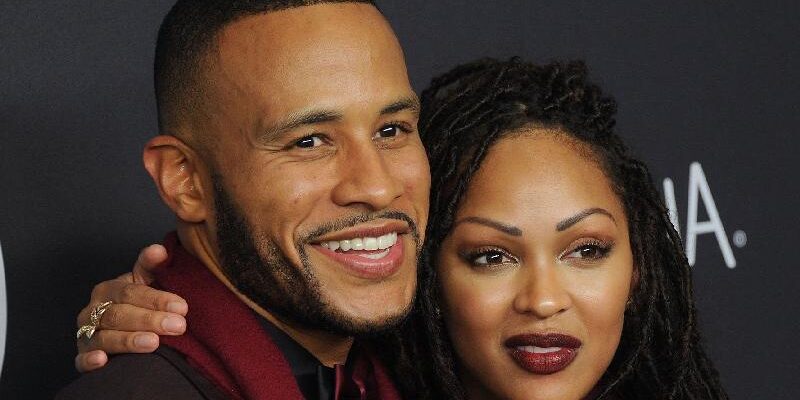 *DeVon Franklin is speaking out ahead of his television debut as one of two experts joining season 15 of Married At FirstSight, per @essence. Less than a year after filing for divorce from Meagan Good, Franklin plans to use what he learned in love to help other couples succeed in their marriages. Apparently, the expert offer was […]

The post A Divorced DeVon Franklin Joins ‘Marriage At First Sight’ As An Expert appeared first on EURweb.