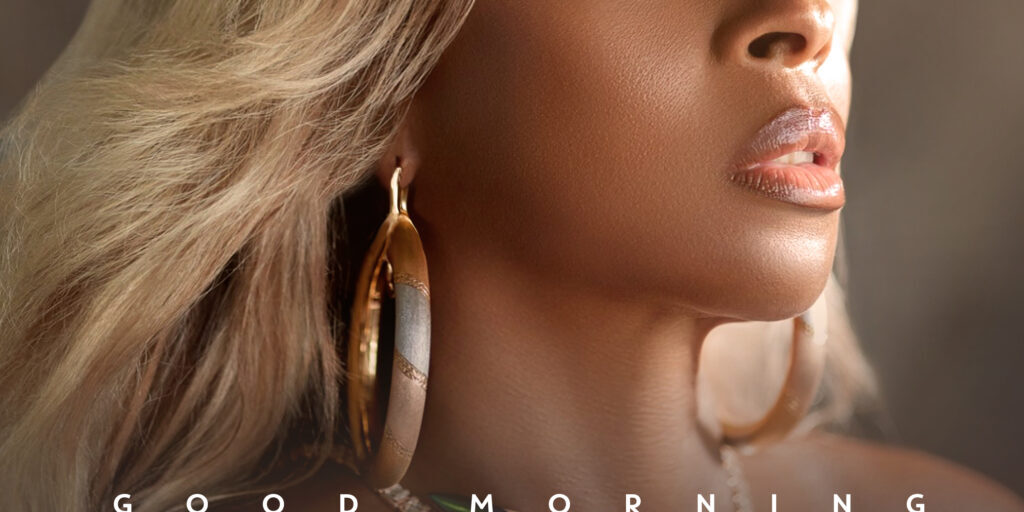 Mary J. Blige is no stranger to the Grammys, holding the title as the only artist to have won in four distinct genres: R&B, rap, pop and gospel. She has brought home nine awards in total. On Tuesday, the Queen of Hip-Hop Soul gained six more Grammy nominations, including two in the general field, Album […]