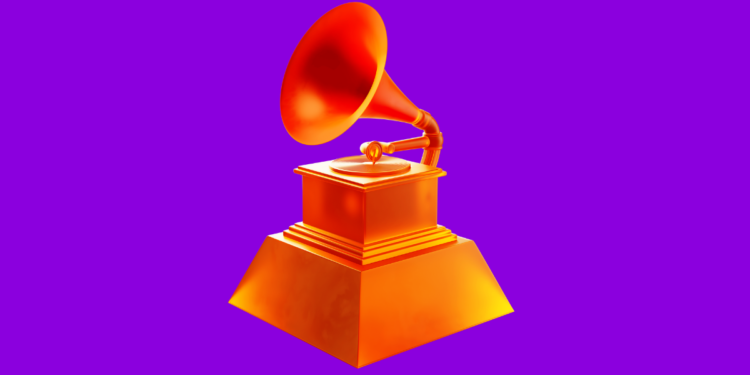 The Recording Academy has announced the nominees for its 65th Grammy Awards. Beyoncé earns the most nominations at the 2023 Grammys. The music icon and mogul is up for nine total, including Album of the Year for Renaissance and Song and Record of the Year for “Break My Soul.”  Songwriter of the Year, Non-Classical is one […]