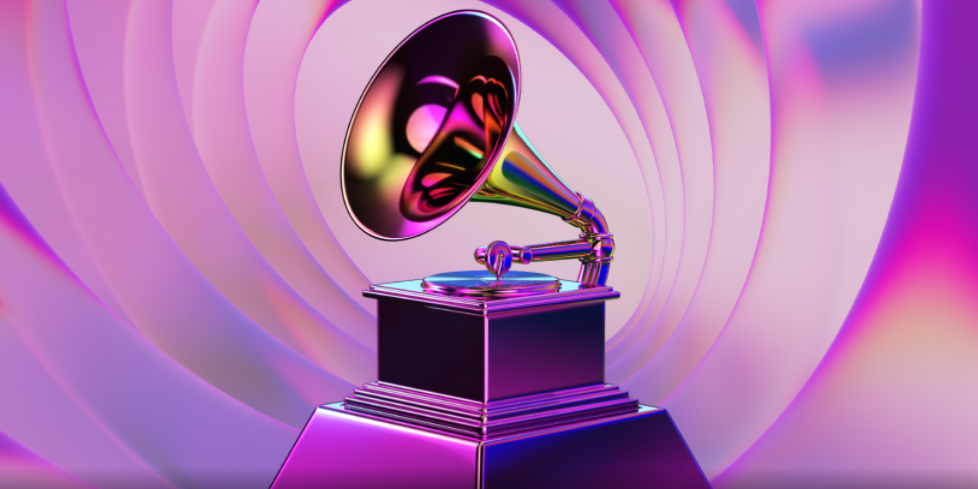 After being delayed for three months, due to Covid concerns, the 64th Grammy Awards are finally here. This year, Music’s Biggest Night is taking place in Las Vegas, Nevada.

Here’s a look at all the R&B/soul winners across different categories at the 2022 Grammy Awards. The list will be updated as winners are revealed.

Award to the artist, video director, and video producer.

There was a tie this year: