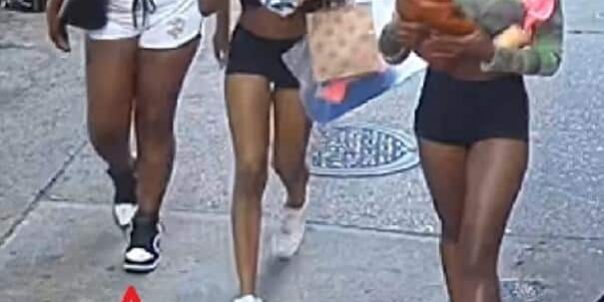 *(CNN) — Two Black girls have been charged with hate crimes after the New York City Police Department says they assaulted a White woman and made “anti-White” statements, according to a Tuesday news release from the NYPD. The incident took place on July 9 around 6:50 p.m. on a southbound MTA bus in Queens when […]