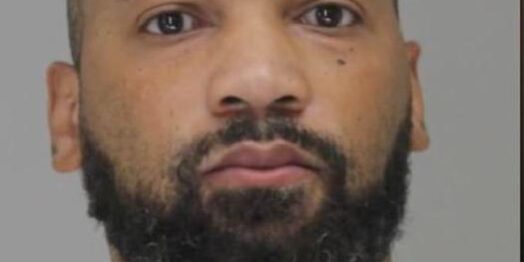 *DALLAS, Texas (KTVT) — The brother of former NFL player Aquib Talib was indicted for murder in Dallas today after the fatal shooting of a coach at a youth football game nearly a month ago. Yaqub Talib is accused of killing youth football coach Mike Hikemon at a game in Lancaster on Aug. 13 after […]

The post Yaqub Talib Indicted for Murder After Fatal Shooting of Coach At Youth Football Game appeared first on EURweb.