Woman About to be Buried Bangs on Coffin During Funeral | VIDEO 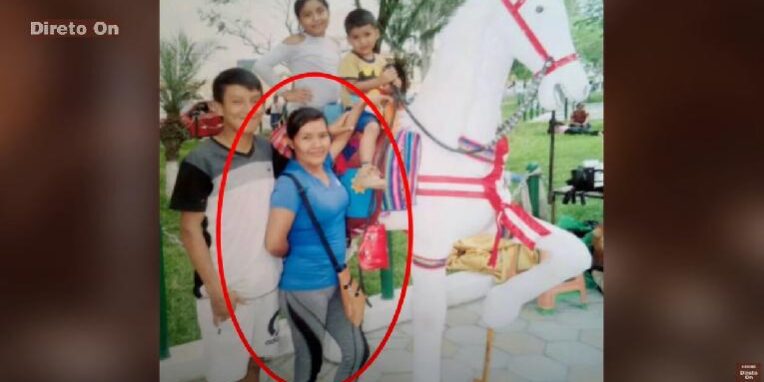 *A woman recently shocked the mourners who turned up at her funeral reception when she banged on the lid of her own casket. Rosa Isabel Cespedes Callaca, a 36-year-old Peruvian, was believed to have died in a fatal crash in Lambayeque, Peru. But when the cemetery caretaker took off the casket lid, the deceased’s family […]

The post Woman About to be Buried Bangs on Coffin During Funeral | VIDEO appeared first on EURweb.