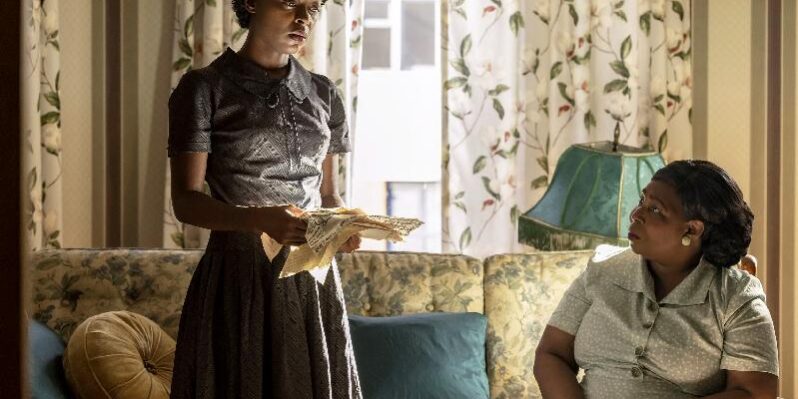 *(CNN) — Whoopi Goldberg is correcting the record after a review of her new film, “Till,” purported that Goldberg was wearing a fat suit during filming. In a mixed review, a Daily Beast reporter mentions Goldberg only once, writing that Goldberg was “in a distracting fat suit” for her role as Emmett Till’s grandmother. The […]

The post Whoopi Goldberg Corrects A Reviewer – Says She DIDN’T Wear A Fat Suit for ‘Till’ | WATCH appeared first on EURweb.