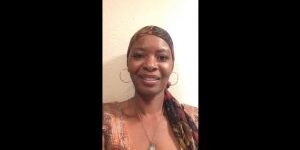 *The town of Kenly, North Carolina could be without a police force. That’s because the police chief and its four full-time officers are quitting in protest, effective August 1st. What are they protesting? They don’t like the new Town Manager Justine Jones. Jones has been on the job less than two months.  They all claim […]