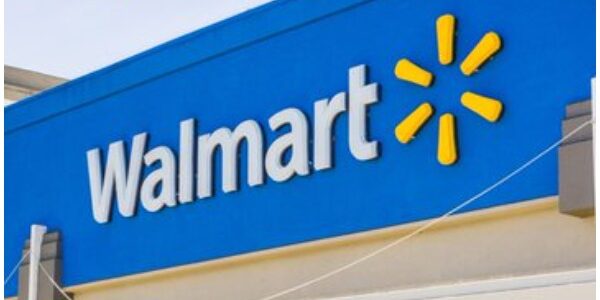 *A jury in Oregon has ordered Walmart to pay a Black man $4.4 million in damages after he claimed in a lawsuit that he was racially profiled while shopping at the store. Michael Mangum, 61, was shopping for a light bulb at a store in Wood Village, Oregon, on March 26, 2020, when a former […]

Upcoming meetings and community forums in the Baltimore area
January 28, 2023