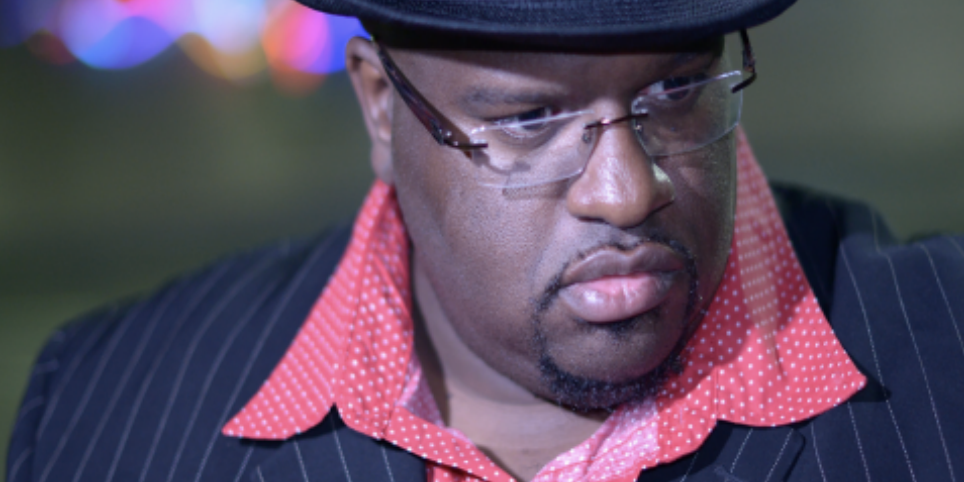 Sometimes romance calls and “just friends” simply isn’t enough. Wade C Long’s passion and dedication to music springs to life once more – don’t miss his unforgettable new hit single “Electricity” to see what all the buzz is about!

Leading the church choir as a young child and writing his first rap by the age of 6 years old, Wade’s life has always been about the music. However, producing and writing music for himself and other artists out of his home town Cleveland, Ohio was only the beginning.

Soon after making his move to LA for bigger ambitions, Wade C. Long unleashes his first official release “Love Is” on the scene in 2014. His work began attracting attention and, by 2016, Wade was performing lead vocals for Zona’s “Love of My Life” as well as eventually stacking up producing credits on other songs for their album “Peace Love Understanding” Long’s own musical development continued with the 2020 release of the LP “Nostalgia,” which seems a perfect fit for a year few will soon forget. This quickly saw him gain recognition on the Soul scene, even being selected as a “New Artist of the Year” finalist for the Soultracks.com Reader’s Choice Awards.

Last year in 2021, the first installment of his three part album “Longitude” caught fire in the US and around the world with “Longitude Part One: Keys Please.” Storming his way into the international charts with his next single, “Right Moves” ranked at the TOP of Radio Indie International Network’s chart as well as landing him in UK Soul’s Top 30 chart!

Now we eagerly await the upcoming 2023 release of Long’s second album installment “Longitude Part Two: A Long Story” – get a taste of what’s to come with the album’s first single “Electricity” today!