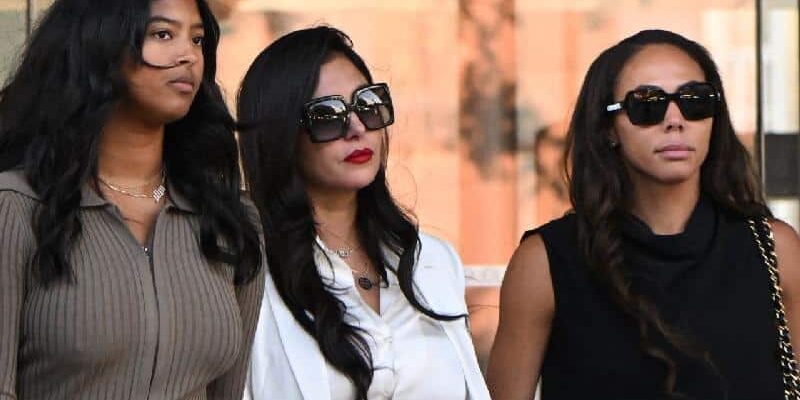 *(CNN) — After more than three hours of deliberation, a federal jury awarded $31 million in damages after finding the Los Angeles County Sheriff and Fire Departments liable for infringing on the constitutional rights of Vanessa Bryant and co-plaintiff Christopher Chester, who each lost a spouse and daughter in the helicopter crash in January 2020. […]