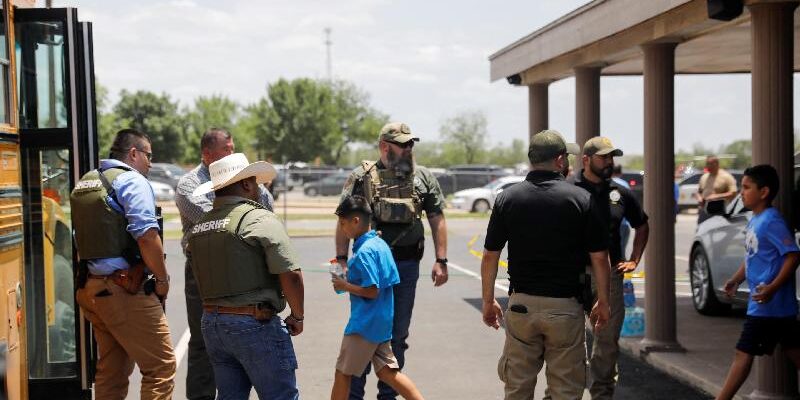 *(CNN) — While a gunman was inside adjoining classrooms with children at a Texas elementary school, a group of 19 law enforcement officers stood in a hallway outside and took no action as they waited for room keys and tactical equipment, a state official said Friday. “The on-scene commander at that time believed that it […]

The post Uvalde Police Commander Made ‘Wrong Decision’ Not to Breach Classroom Doors During School Shooting appeared first on EURweb.