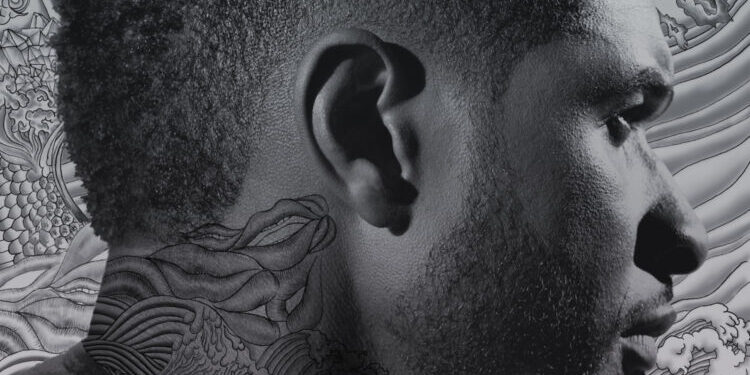 On April 16, 2011, Usher attended day two of the Coachella Valley Music and Arts Festival in Indio, California. It was ten days before the start of the North American leg of his OMG Tour in support of his sixth album, Raymond v. Raymond. Australian electronic duo Empire of the Sun, consisting of vocalist Luke […]