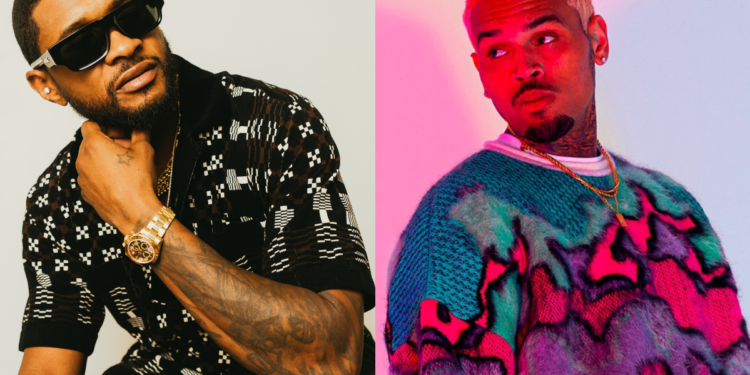 After taking his scheduled month-long break from his Las Vegas residency, Usher returned on Oct. 14, which is also his birthday. The night was filled with special moments, including a “Happy Birthday” serenade from Anita Baker. During his show, Usher brought out Chris Brown as a special guest to perform a few songs, including “Back […]