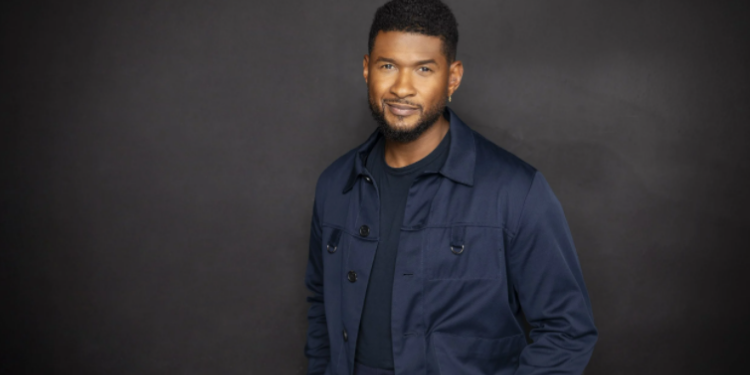 Usher has landed his 52nd chart appearance on the Billboard Hot 100 this week (July 16), as “Good Love” with rap duo City Girls debuts at No. 70.  The Lathun-sampled party anthem marked the 8x Grammy winner’s first entry since October 2019 when his self-influenced track “Come Thru,” headed by Summer Walker, opened and peaked […]