Tune In: The Pathway Hosted by Inside the NBA’s Kenny ‘The Jet’ Smith – Airing TONIGHT 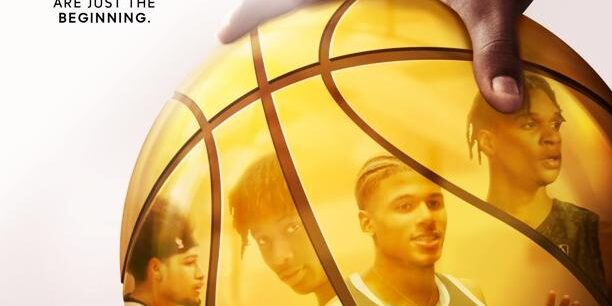 *TNT has announced it will be airing a special presentation for the basketball series “The Pathway” TONIGHT at 10:30pm PT / 1:30 a.m. EST.  The special is set to air during TNT’s first round coverage of the 2022 NBA Playoffs. Directed by James D Stern, The Pathway is produced by Endgame Entertainment (Last Chance U […]

The post Tune In: The Pathway Hosted by Inside the NBA’s Kenny ‘The Jet’ Smith – Airing TONIGHT appeared first on EURweb.