Tisha Campbel on Her Divorce: ‘It Was Disbelief’ | WATCH 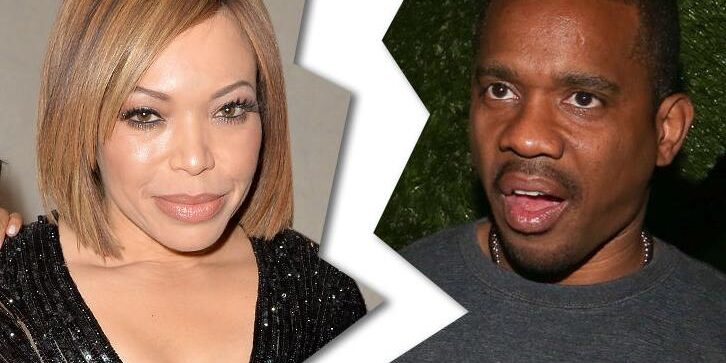 *Tisha Campbell has revealed just how emotionally drained she was after her divorce from Duane Martin. She intimates that after the separation, she had to figure out she was outside of being a wife and mother. Campbell was a guest on Hot 97’s “Ebro in the Morning” show. “One of the things that goes through […]

The post Tisha Campbel on Her Divorce: ‘It Was Disbelief’ | WATCH appeared first on EURweb.