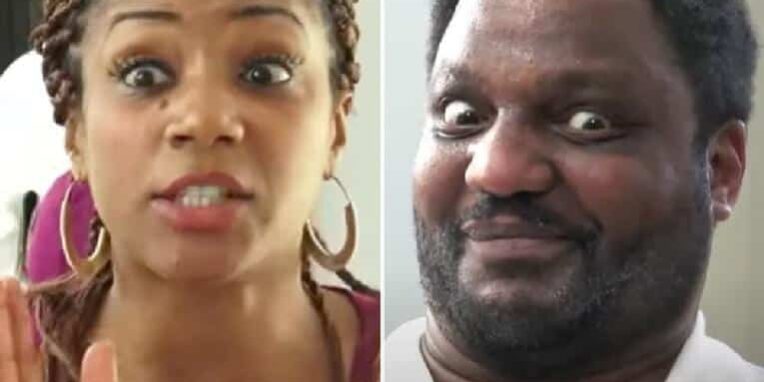 *Tiffany Haddish says she has lost “all my gigs” due to the child molestation allegations leveled against her and fellow comedian Aries Spears.  TMZ caught up with Haddish amid reports that the sexual assault lawsuit against the two stars has been dismissed.   “I lost everything. All my gigs are gone.” Per the outlet, when asked […]